In the past few years,China’s new foreign trade business models and new models have been vigorously developed under the strong support of the state.In the future,the development of digitalization,globalization and branding will be further accelerated.Therefore,promoting cross-border e-commerce brands to go overseas is of great significance for cultivating new formats and models of foreign trade and promoting the high-quality development of foreign trade.

01 Accelerate the advancement of electronic trade and digital transformation

With the increase of similar merchants in cross-border e-commerce platform and the increasingly fierce competition for commodity homogenization,more and more enterprises realize the importance of building their own brands.Hangzhou Zibuyu Group has fully transformed from domestic e-commerce to cross-border e-commerce,but it was seriously affected at the beginning of last year.Later,it achieved rapid growth by changing its marketing strategy by developing live video streaming from independent stations.In the past three years,the annual compound rate of sales of Zibuyu independent station is as high as 300%,the proportion of independent station marketing is close to 20%,and the annual sales scale of 20 brands has exceeded 10 million yuan.

Hangzhou will actively adapt to the major changes in the global trade and consumption pattern,especially the trend of accelerated online cross-border trade and a substantial increase in overseas e-commerce penetration.Hangzhou will vigorously implement cross-border e-commerce brand building campaign to promote trade transformation,industrial upgrading and value reshaping. 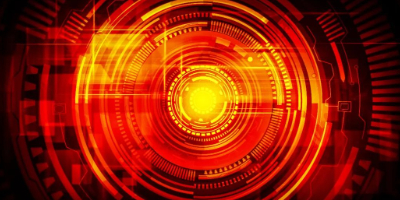 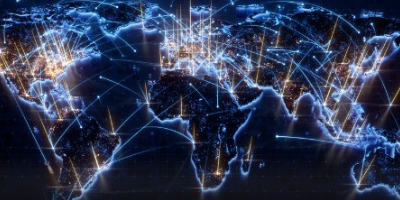