Growth of Cross-Border E-commerce in China

Foreign companies are often tempted when presented with the figures about China’s quickly expanding consumer population,though the growth numbers only reflect a part of the reality of taking one’s business to China.

According to a study released by eMarketer,the scale of China’s cross-border e-commerce retail sales was 110 billion USD in 2017.By 2020, 292 million Chinese online consumerswill purchase goods from abroad,with sales expected to surpass157 billion USD. In emerging markets,especially with a huge domestic market such as China,a vastly growing middle class with increased exposure to the internet and foreign products,which are often considered of higher quality and status,the Chinese demand for overseas goods steadily increases every year.

This process of buying overseas products directly from foreign retailers and suppliers via the internet is called cross-border e-commerce(or simply CBEC).

Consequently,cross-border e-commerce’s popularity is growing exponentially in China.There is no denying that the opportunities for foreign brands are unlimited,as long as the demand for Chinese consumers to seek genuine,high-quality international products is not stop.

It is impossible to talk about e-commerce in China without mentioning the two giants:Alibaba’s Taobao/Tmall and JD.com,which together dominant almost 82%market share of B2C e-commerce.

Both Tmall and JD.com have their own cross-border platforms enabling foreign businesses to sell directly to China: Tmall GlobalandJD Worldwide.

On top of Tmall and JD,smaller&newer players such asKaola, VIP.com, YangMaTouandXiaoHongShuare also taking on a significant share of the market. A well-known international brand without official presence in China and search volume is large in China,especially on Taobao.

Require to work with an authorized third party service providers,called Tmall Partner or TP who will help operate your store and of course charge you management fee and take a share of your revenue. Suggested by TP experts,you also need to invest$1 million of marketing expenses in the first year due to fierce competitions in the e-commerce platform.

Therefore,the investment of CBEC is actually not very low.

It is recommended that foreign brands should conduct a more in-depth market research on the general demand of their products,consumer buying behavior,brand preferences,and competitive analysis in China's e-commerce market,before investing in establishing an e-commerce presence. 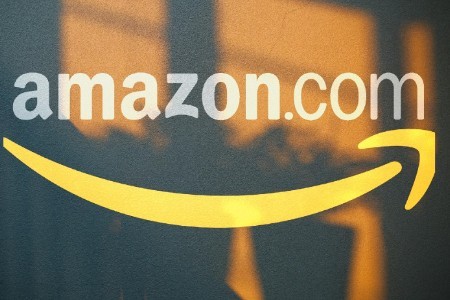